Jim Bohannon, host of Westwood One’s The Jim Bohannon Show, is one of America’s top radio personalities. Voted one of “The 100 Most Important Radio Talk Show Hosts in America” by Talkers Magazine three years in a row on over 300 radio stations across the nation, delivering his wit, wisdom and natural charm to listeners across the country. The Jim Bohannon Show brings listeners a unique blend of breaking news, interesting features and informative reports on a spectrum of topics.

Bohannon began his career in 1960 at his hometown station, KLWT-AM, Lebanon, MO. After college at Southwest Missouri State University in Springfield and service in the U.S. Army, he moved to Washington where he worked at Easy Listening WGAY-FM and News-Talkers WTOP-AM and WWRC-AM. He later moved to Chicago in 1980 where he worked as a morning anchor at WCFL-FM Radio and as a freelance reporter for Cable News Network. 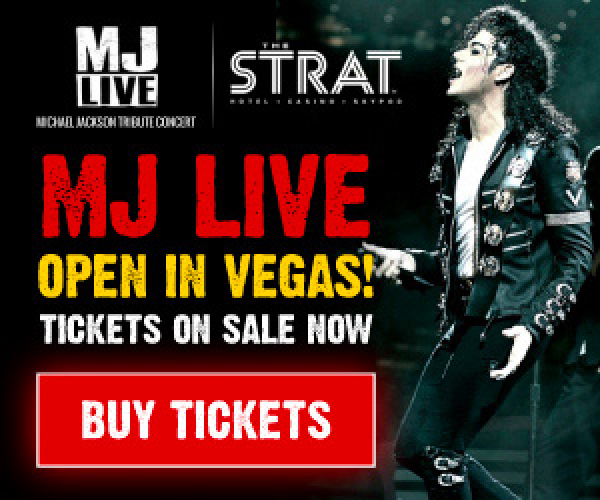